Is a series of pictures painted while travelling between Camogli and Mount Amiata.
Up to now, the first of the 4 series has been painted, each series being composed of 20 pieces.
The paintings, cm.46x66, were done using Maimeri acrylic colours on French Arches board
and have the title placed vertically on the left side in serigraphy, printed in white directly on the painting. 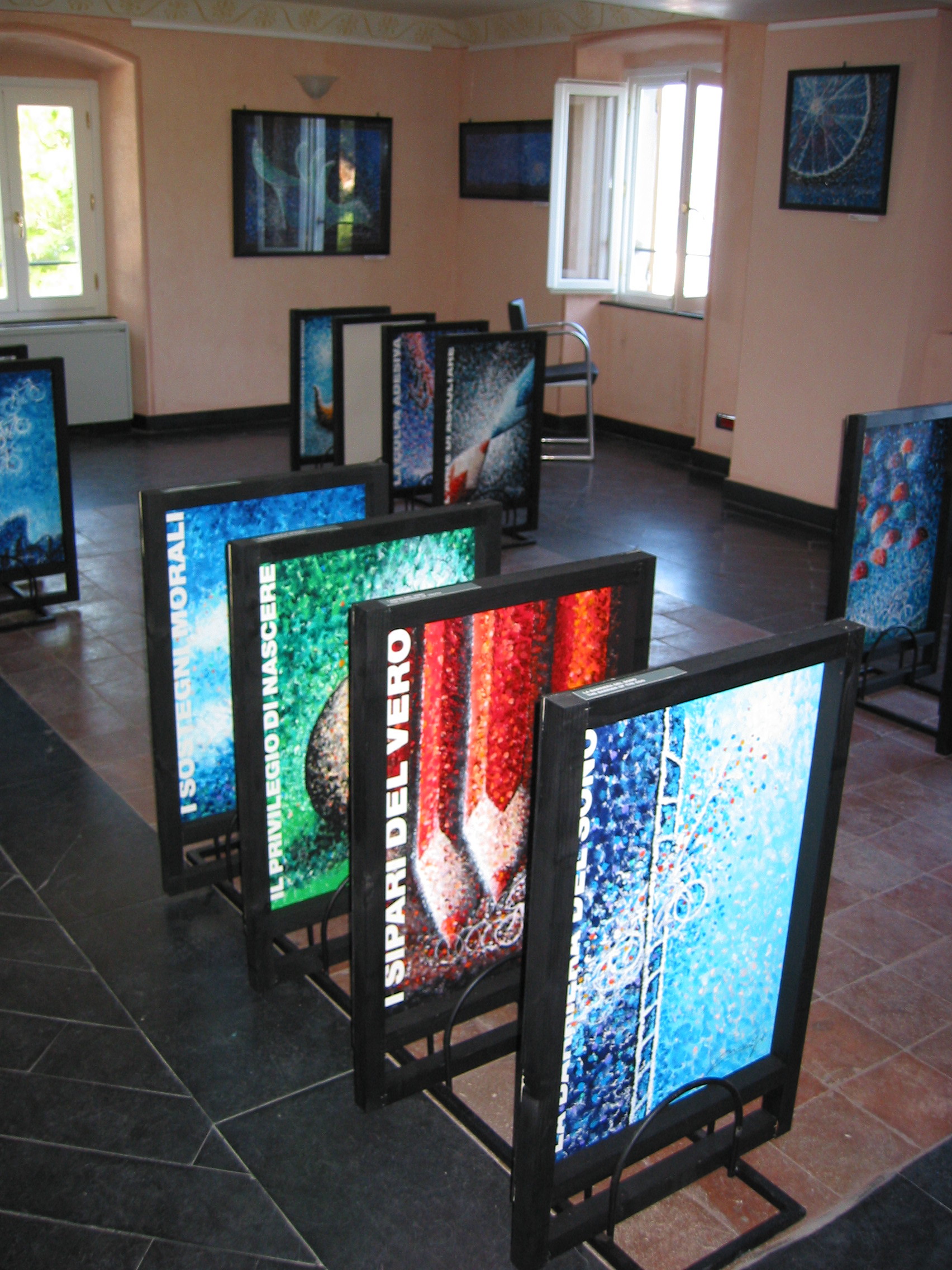 The collection was exhibited
at the Castle of Portofino
in September 2003
when the paintings were slotted
into a special bicycle stand. 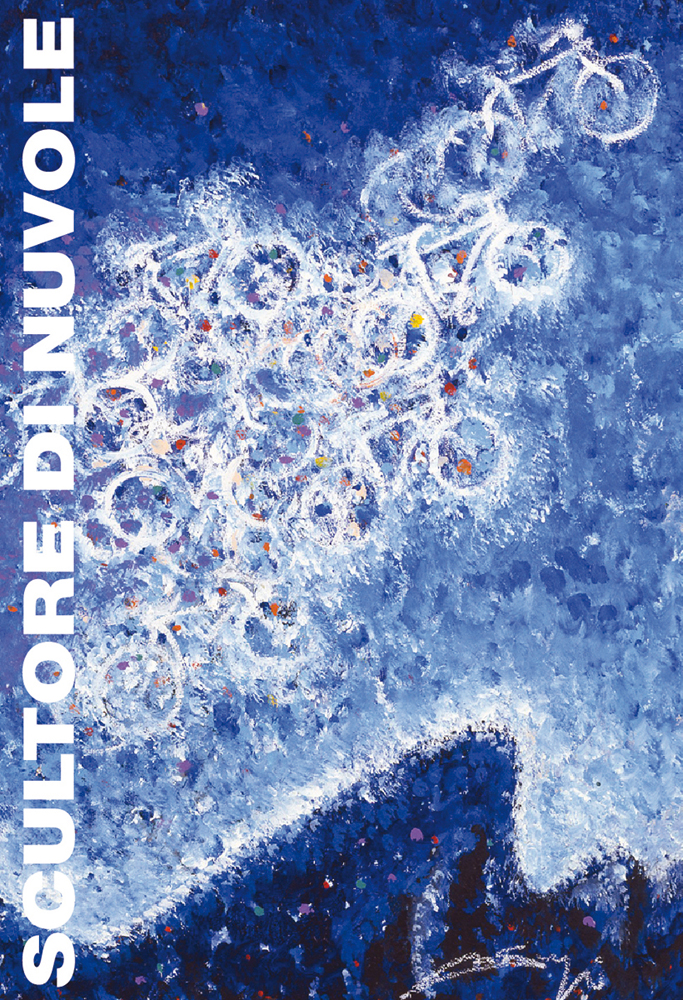 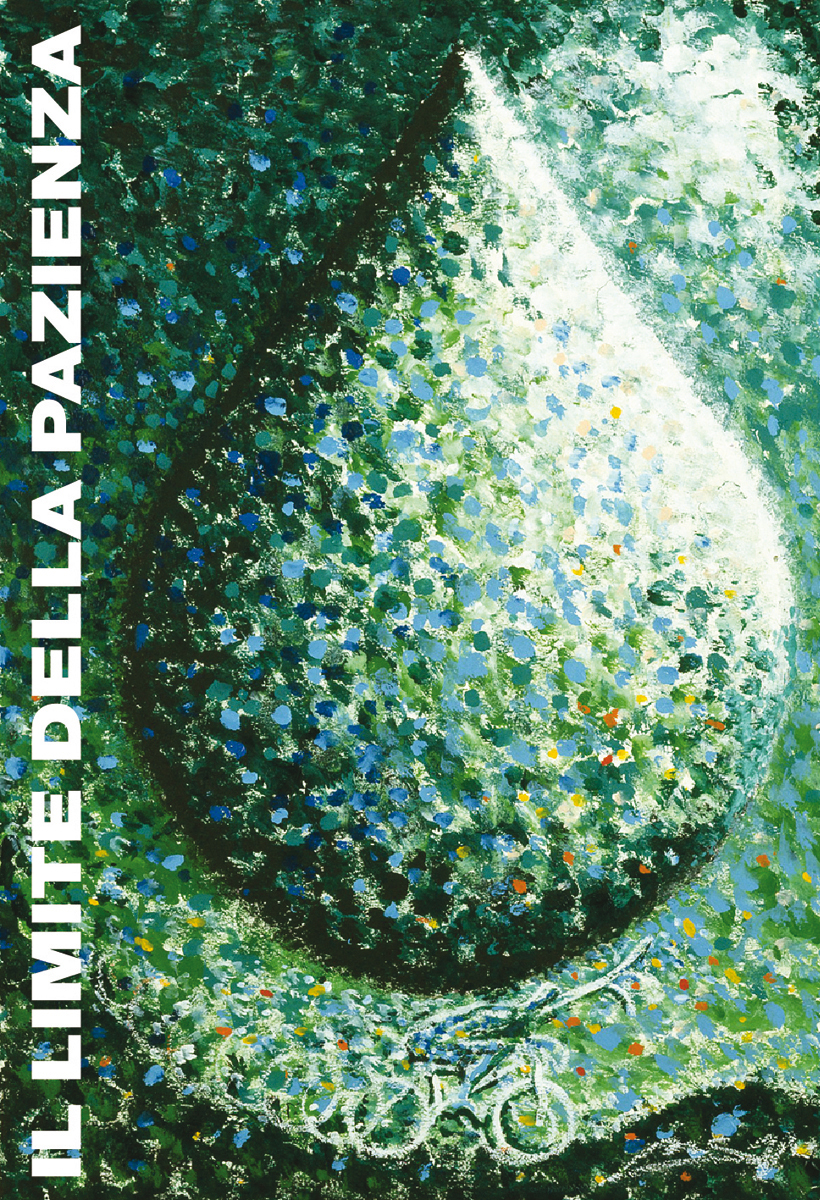 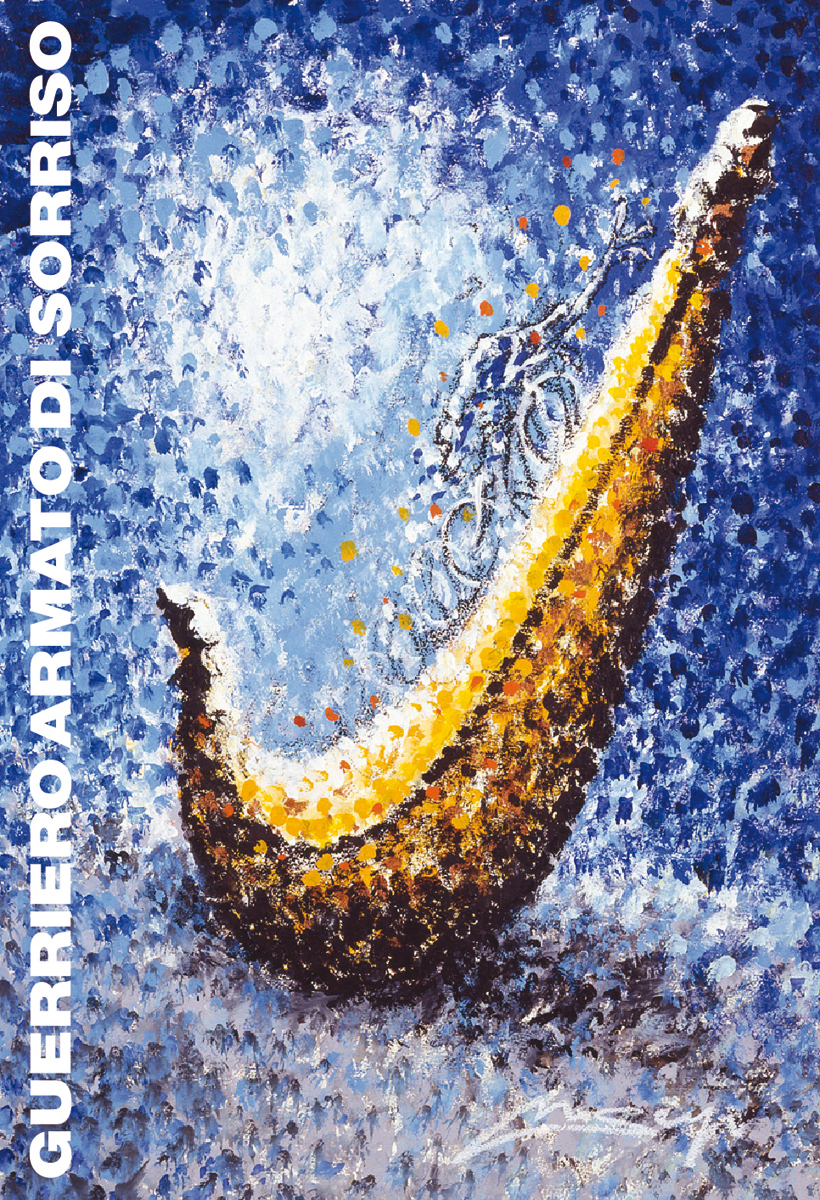 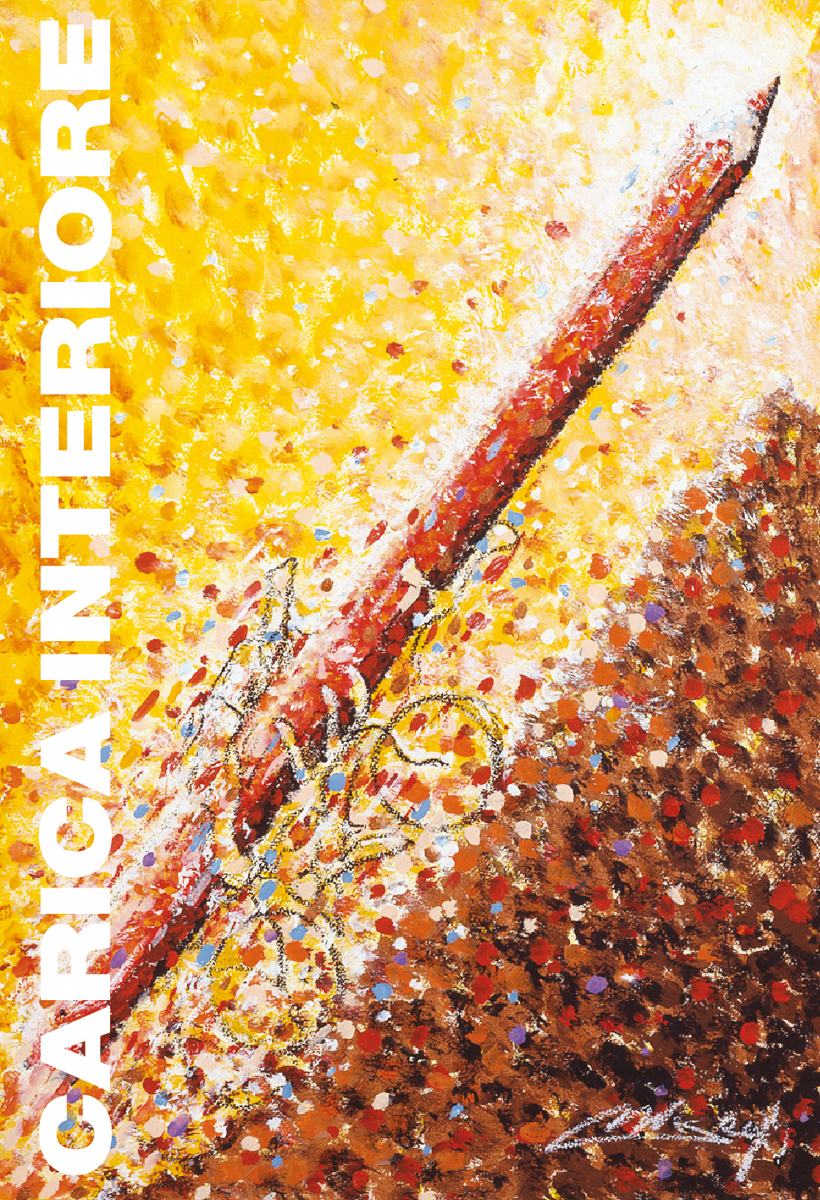 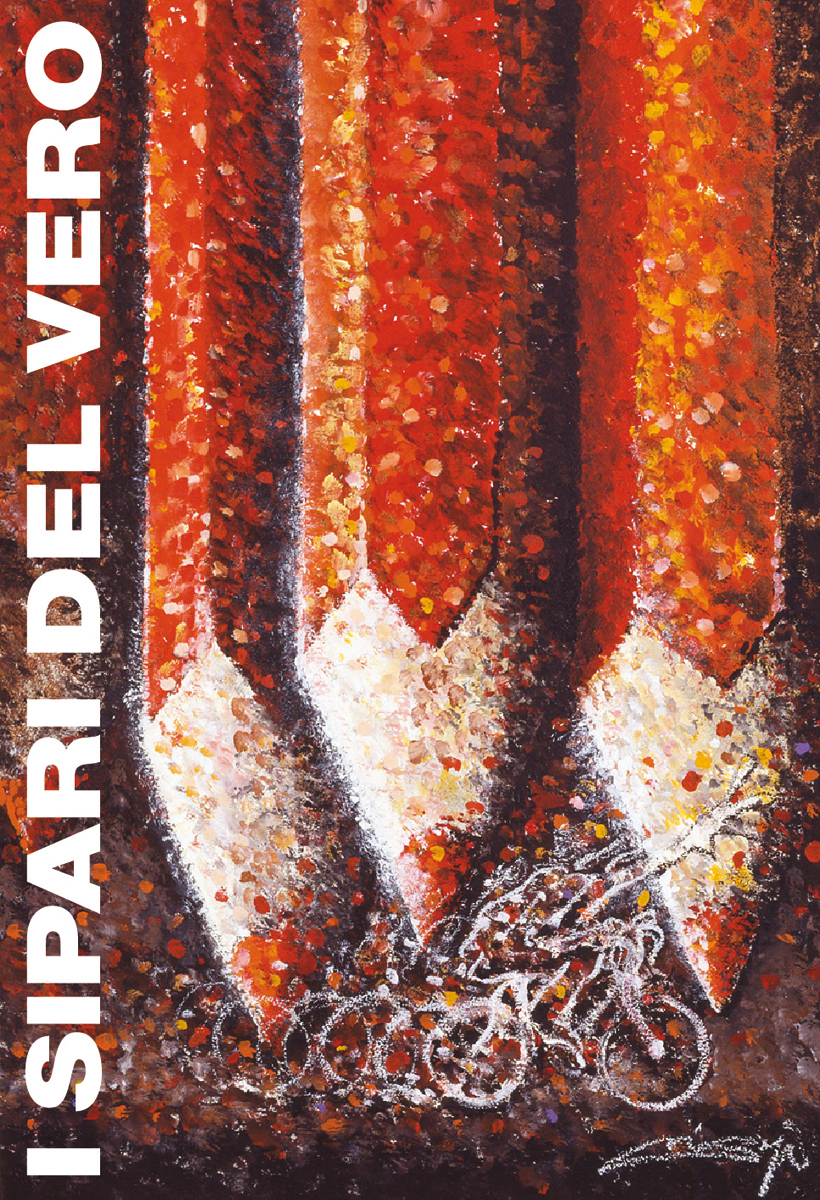 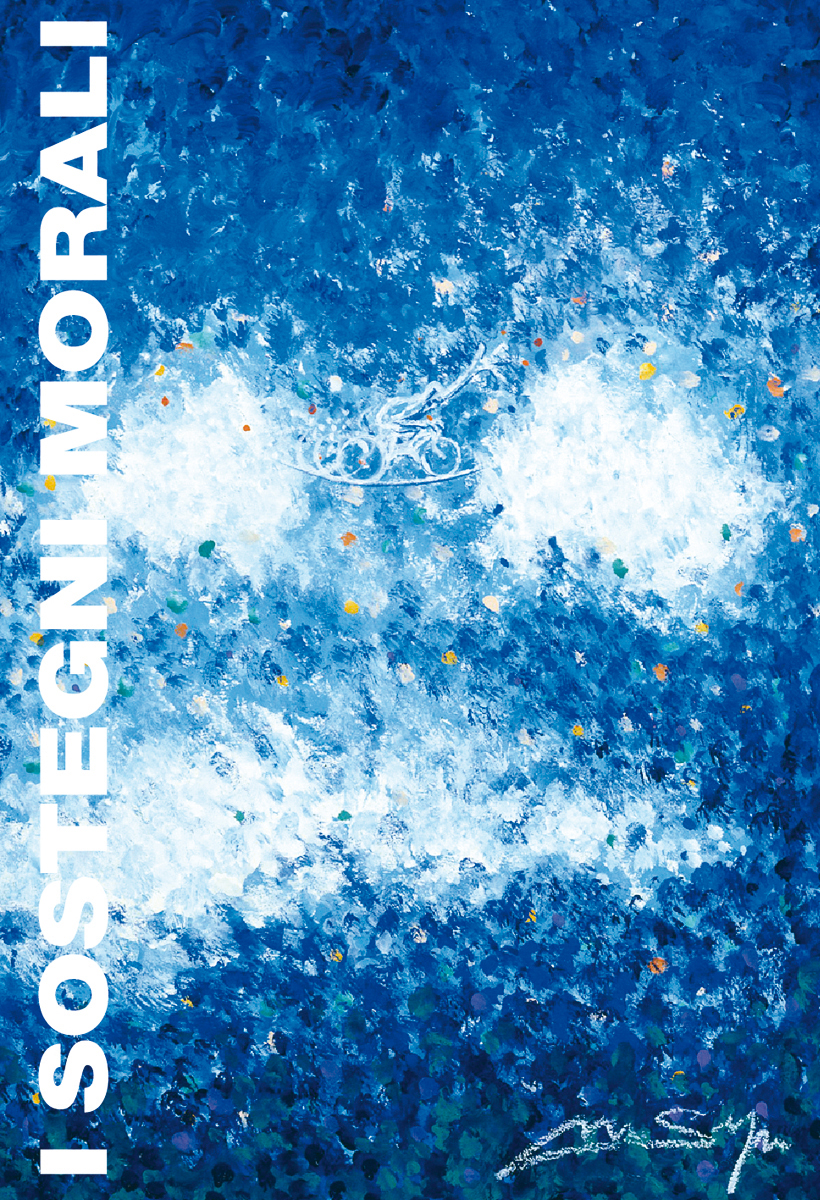 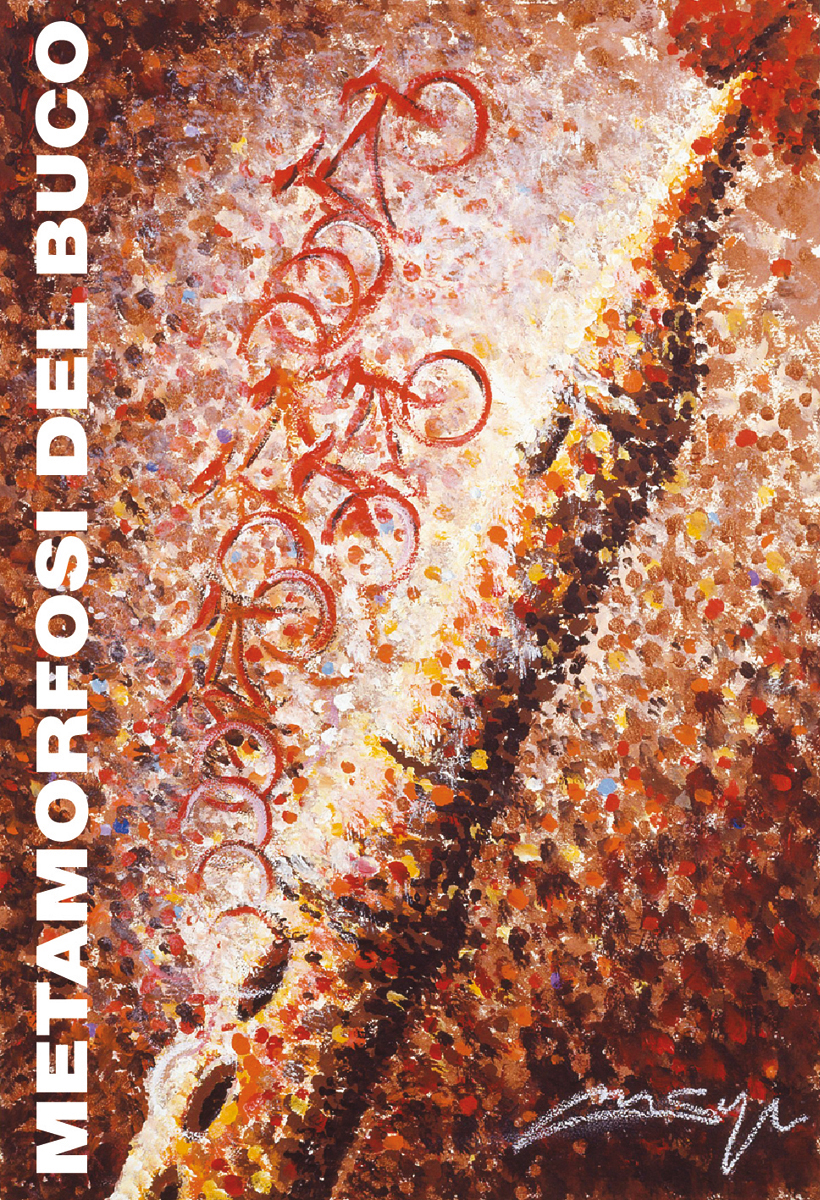 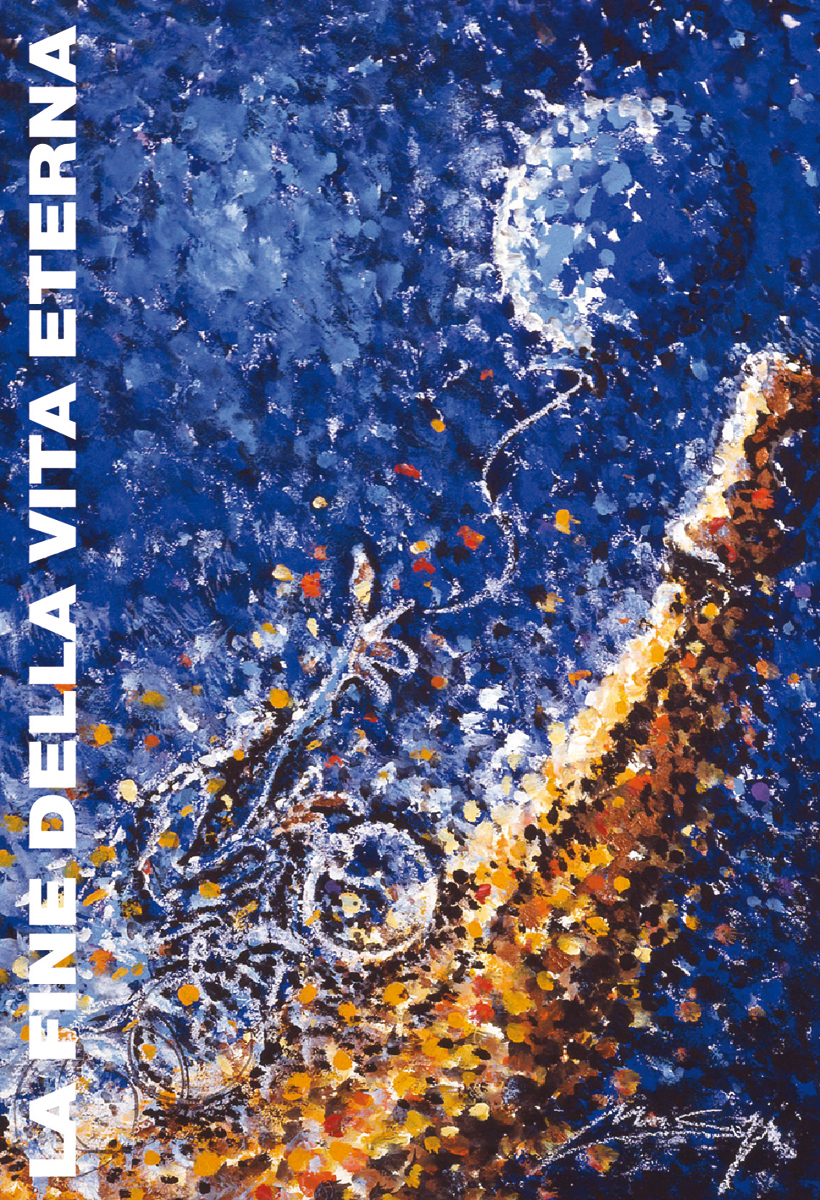 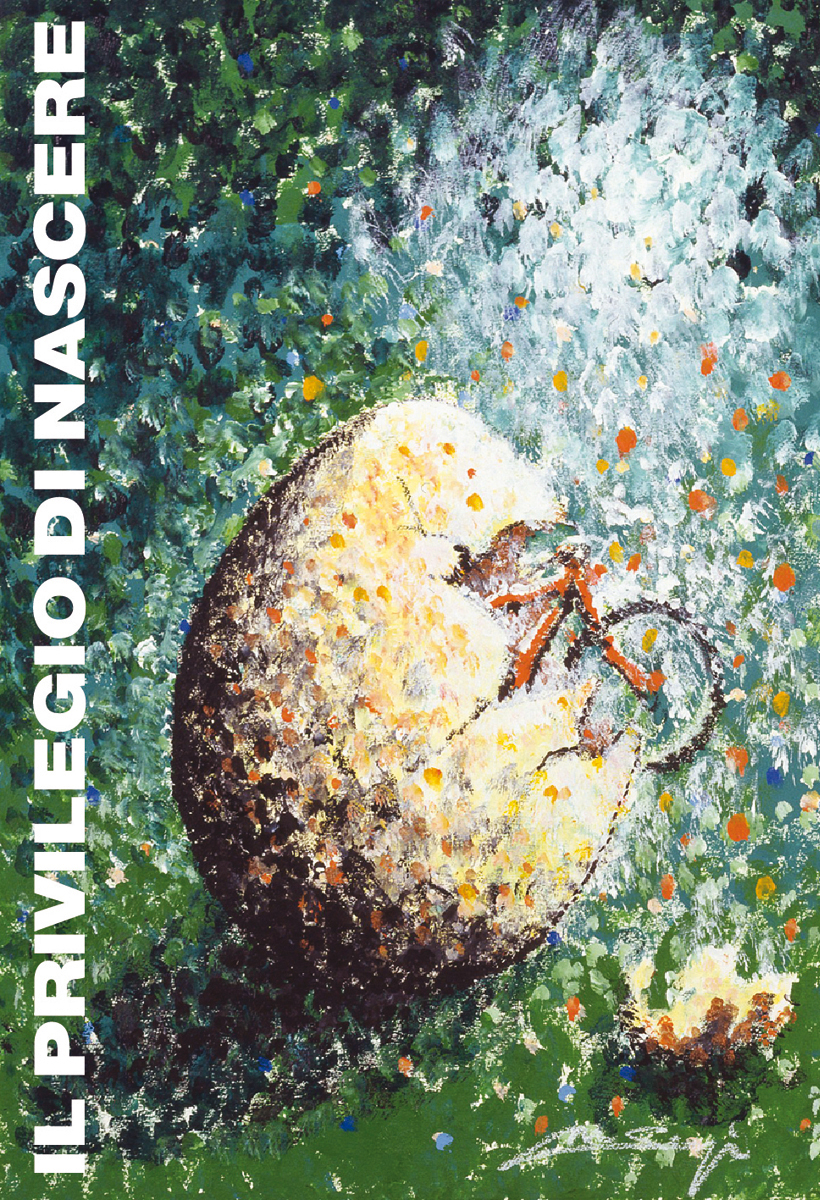 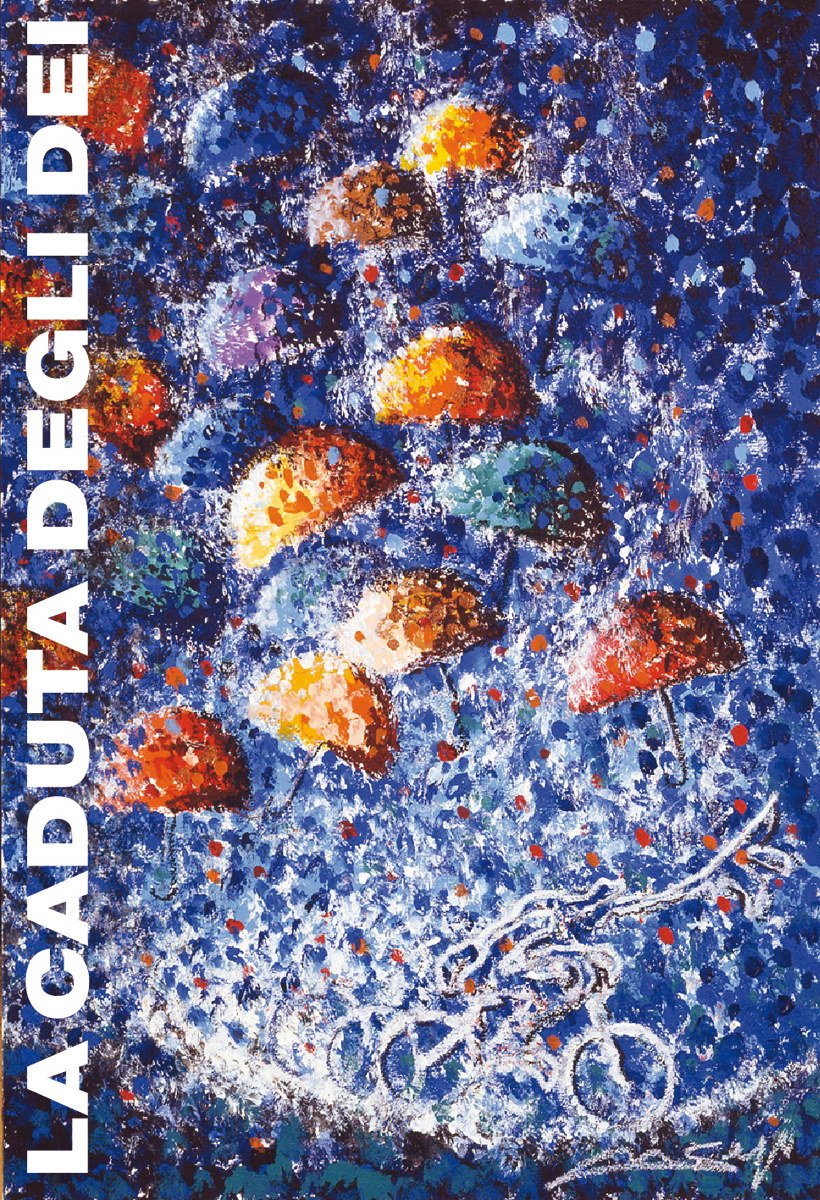 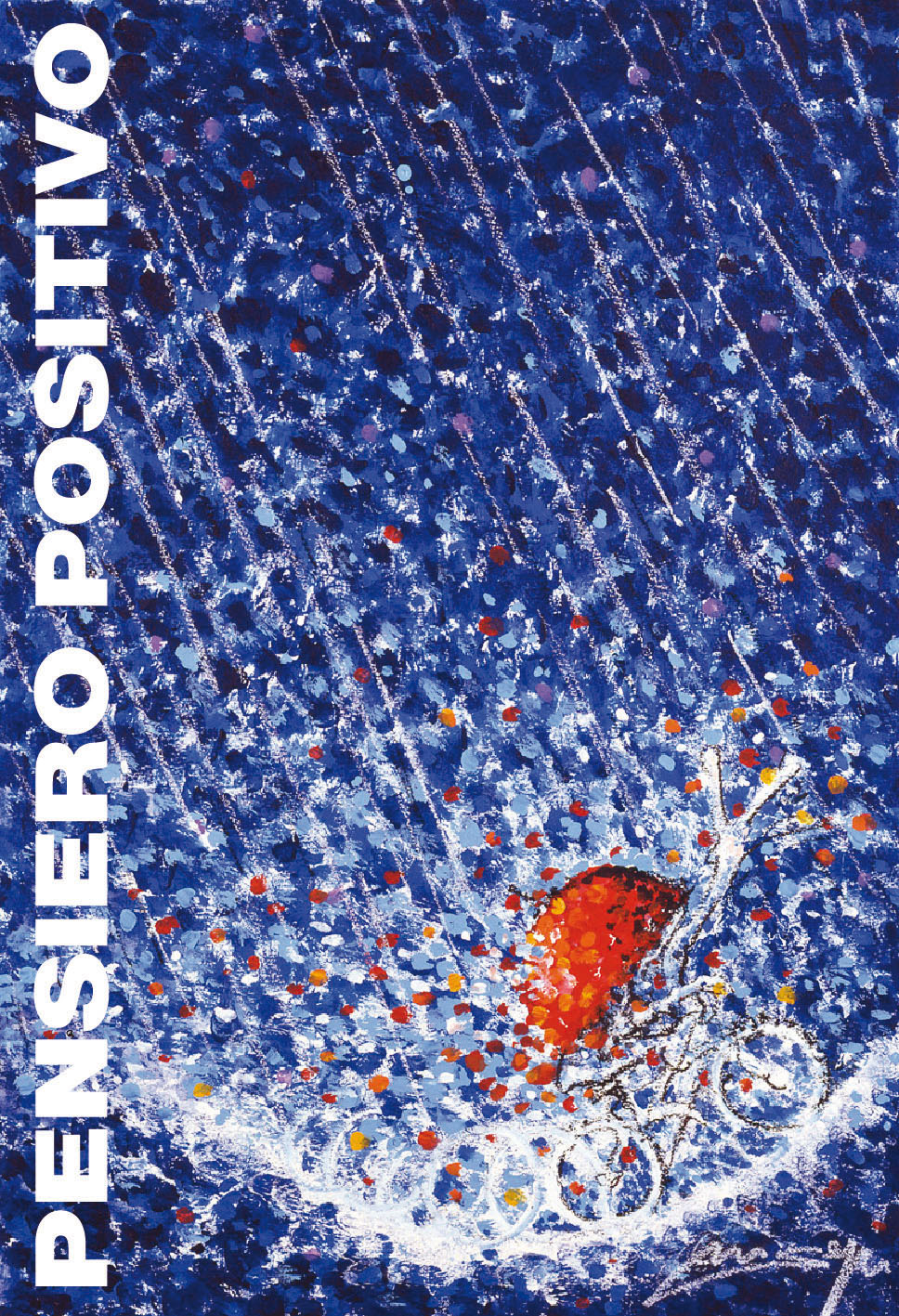 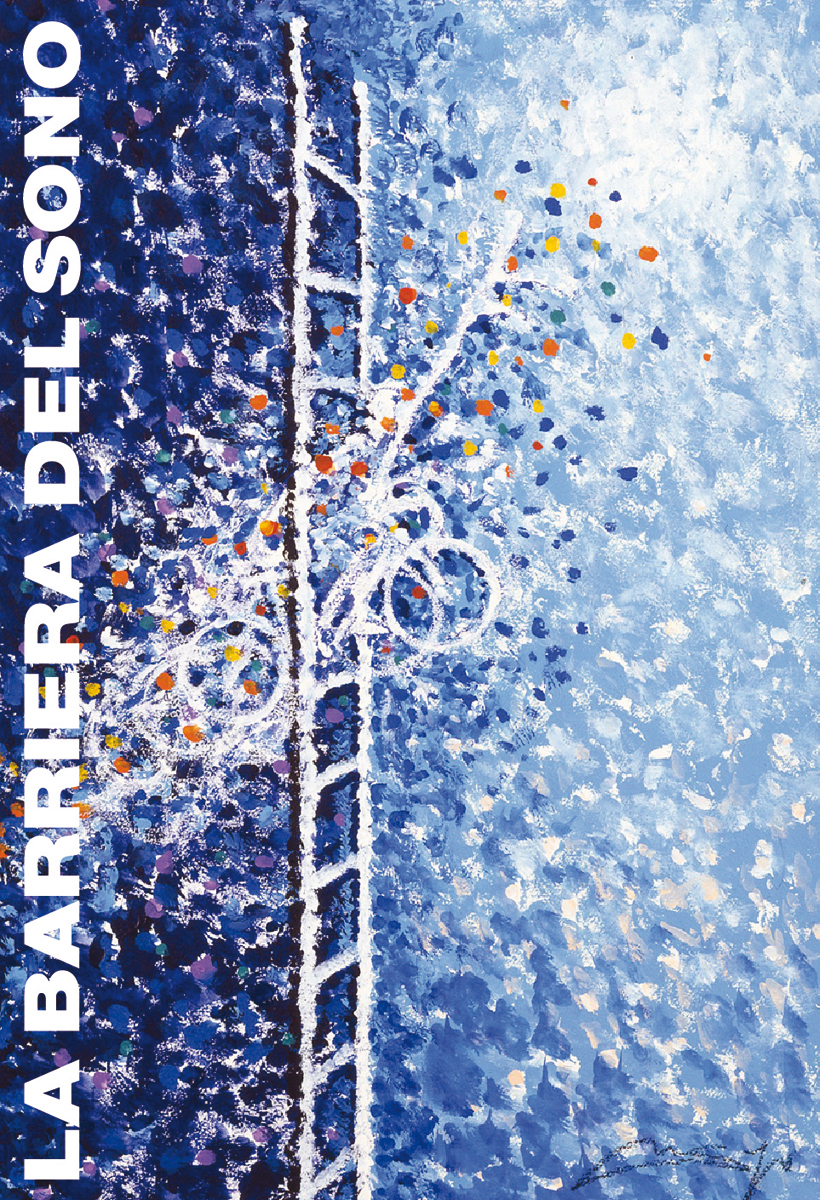 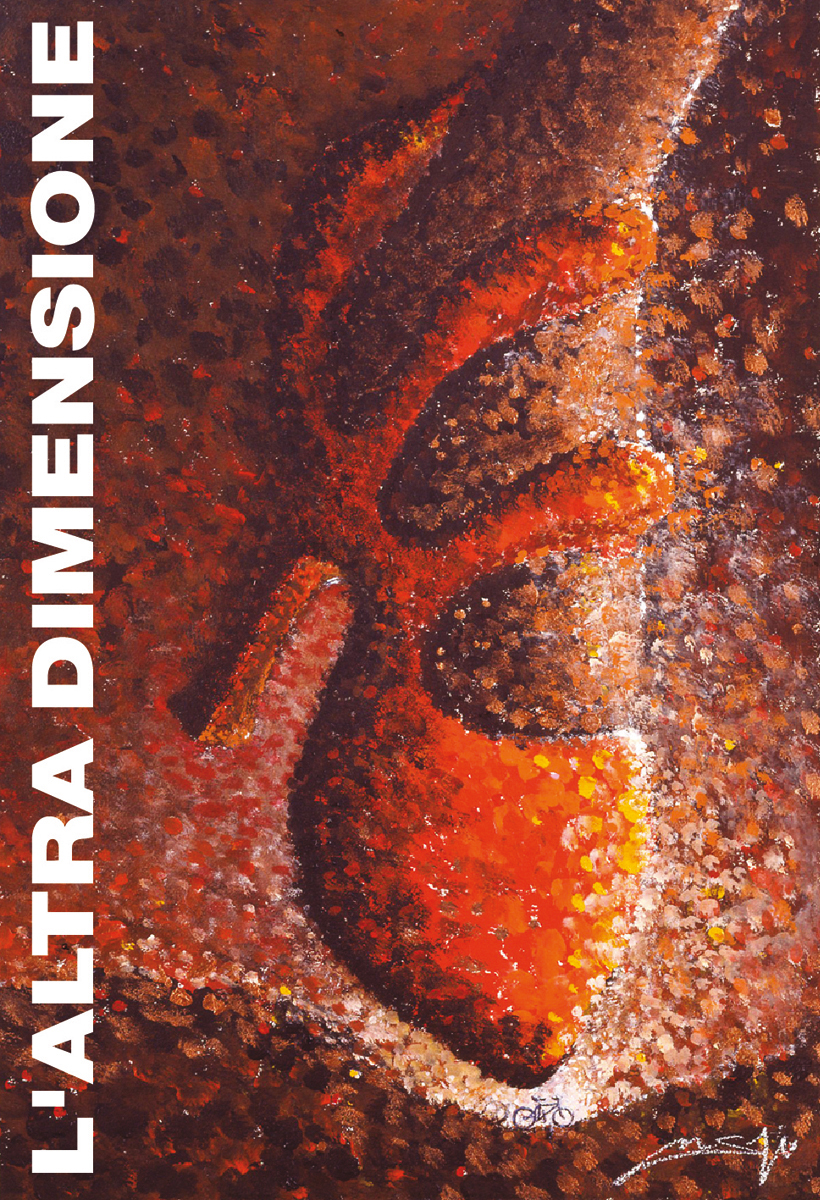 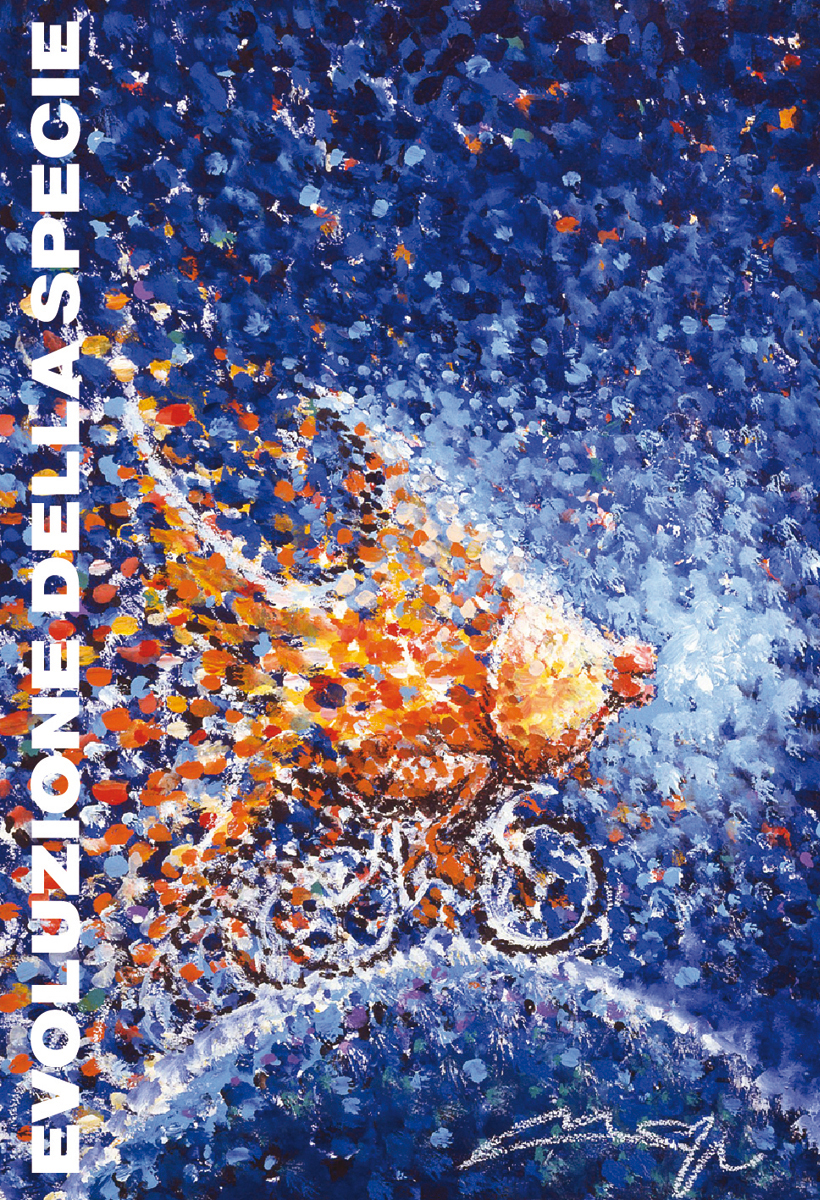 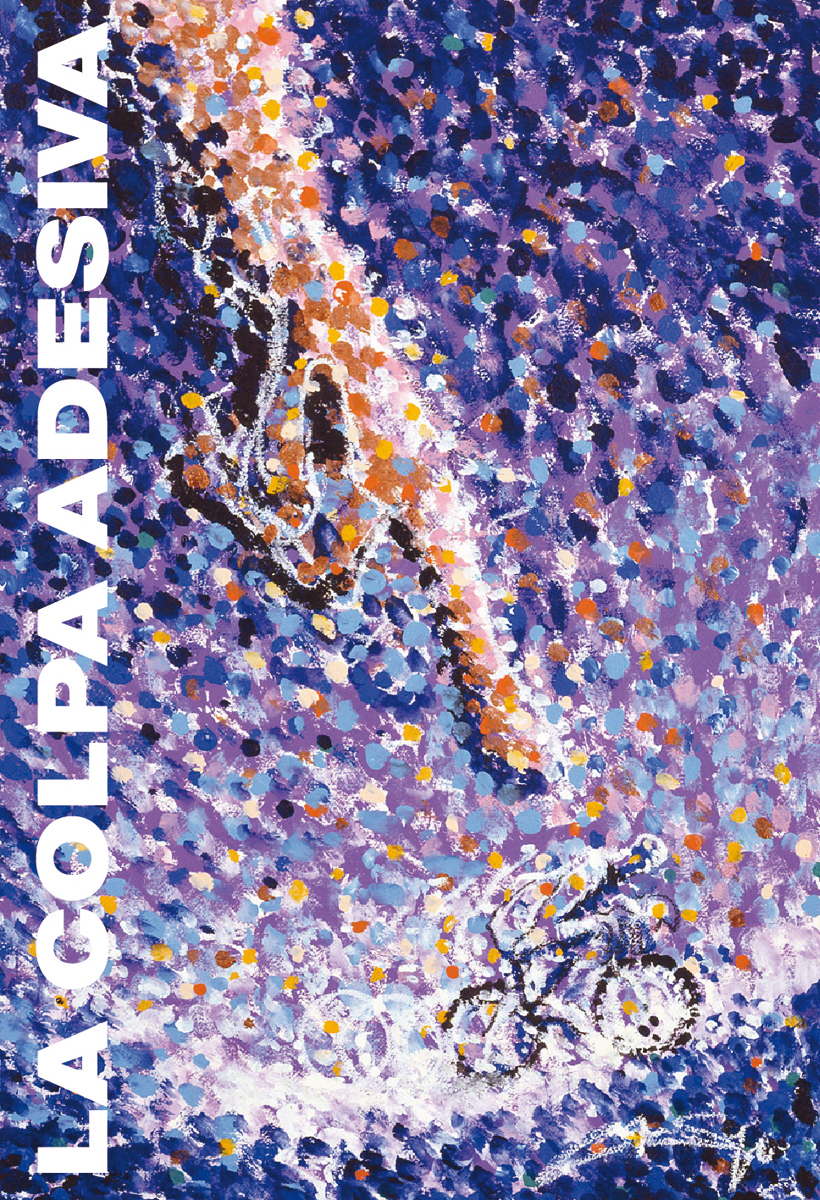 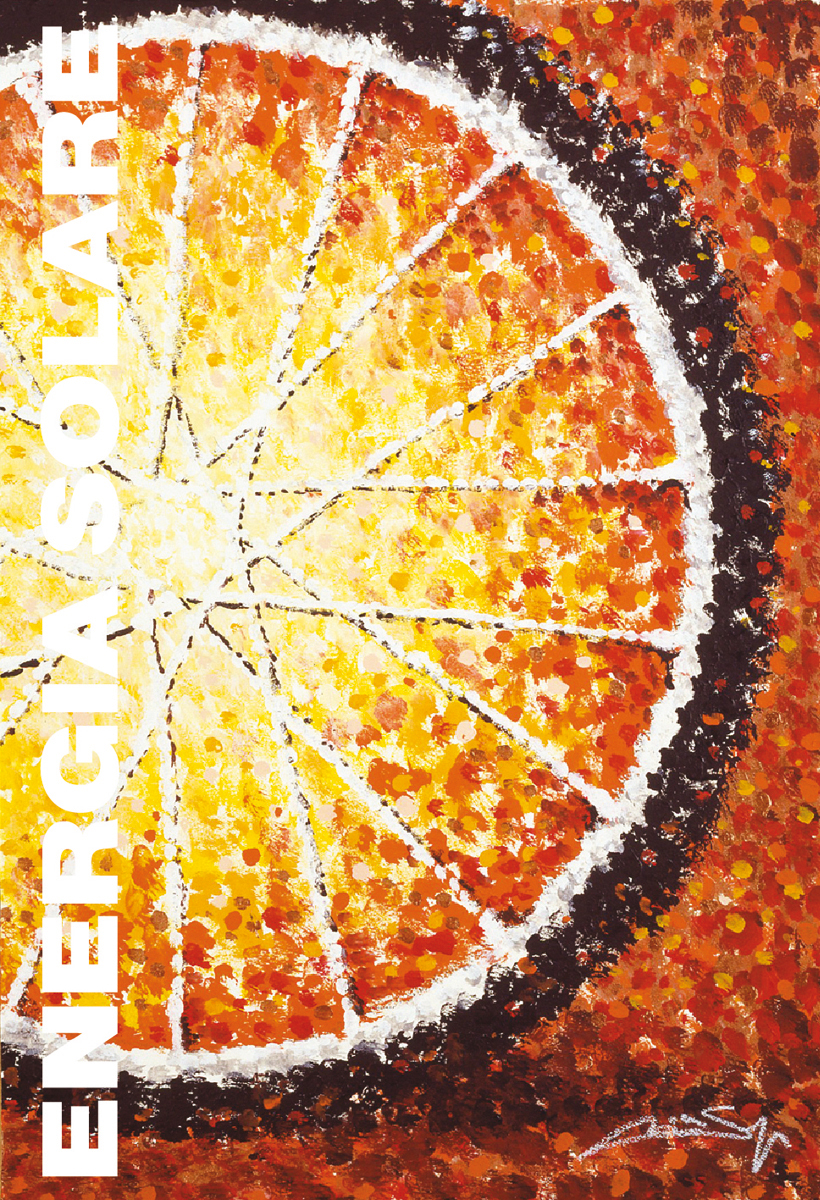 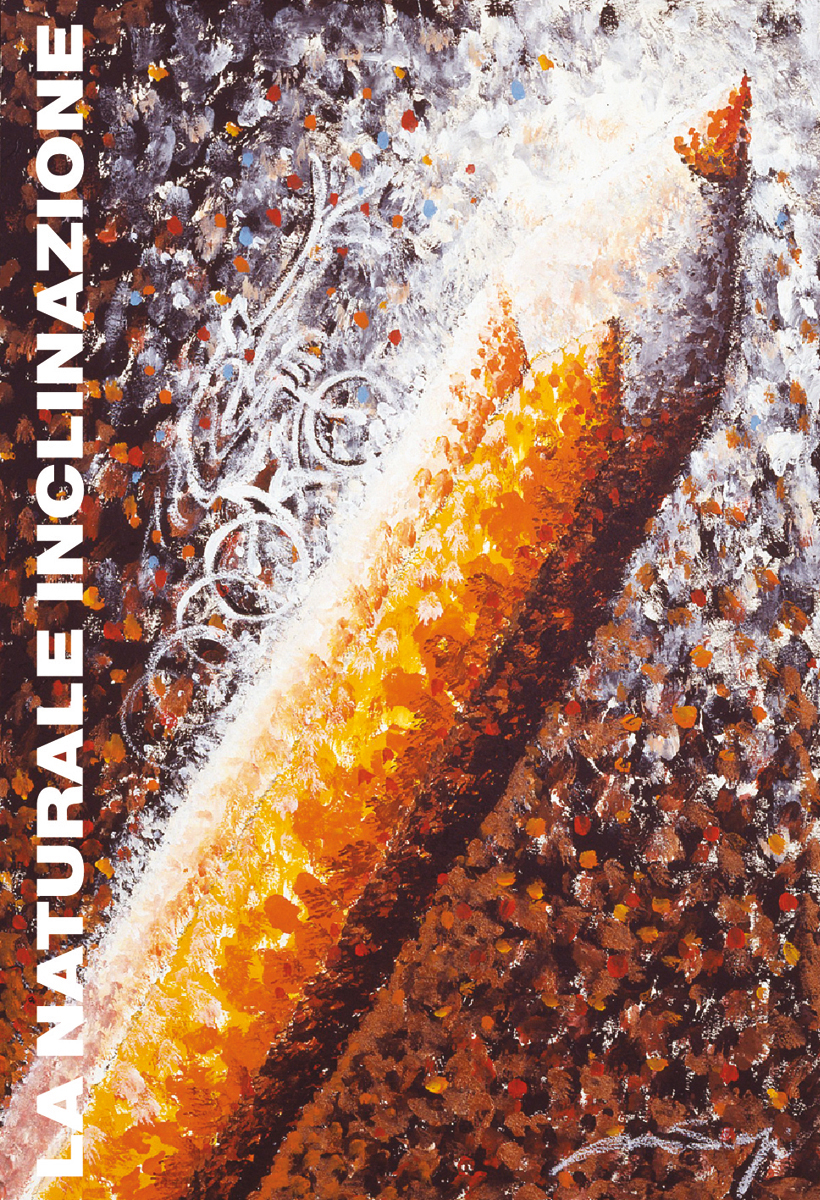 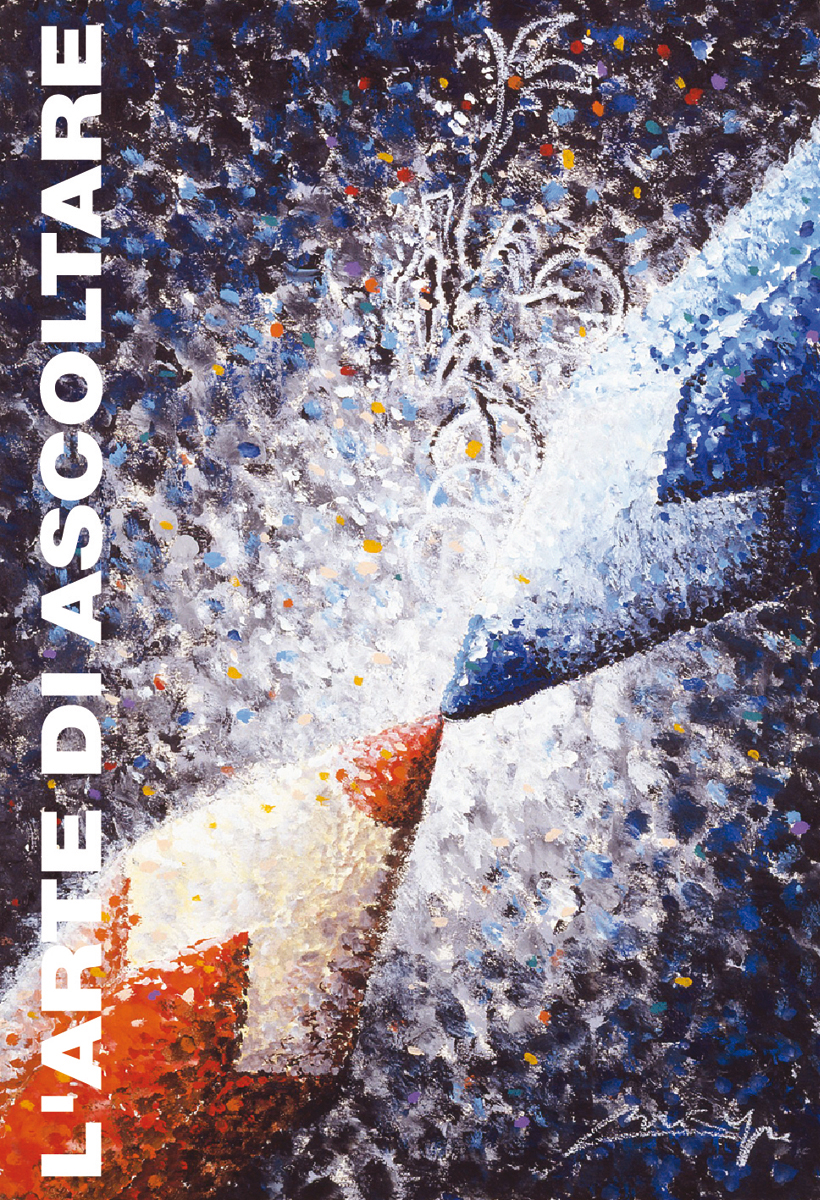 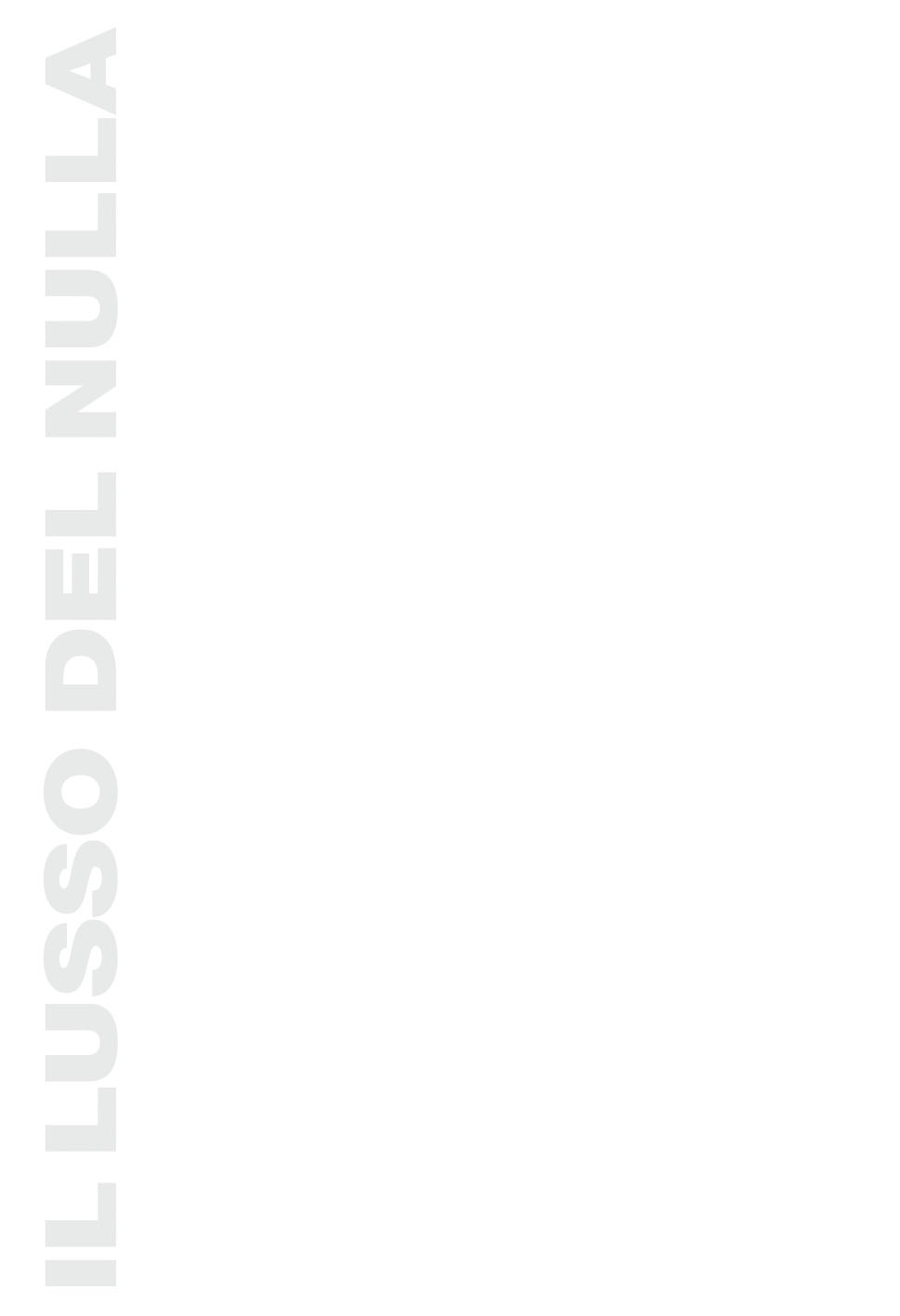